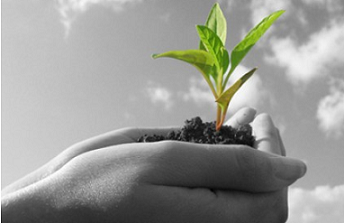 In a similar model to the US incubator Y Combinator , Startmate created by Homethinking founder Niki Scevak — who has also been involved in a number of other startups such as the BookmarkBox. The list of those involved in the fund — contributing money and advice — reads like a who’s who of Australia’s startup sector. Former Realestate.com.au chief Simon Baker is also involved, as well as the two founders of local firm Atlassian, which recently took $60 million in funding from US VC firm Accel Partners – Mike Cannon-Brookes and Scott Farquhar.

StartMate wants to help technically-focused founders get started with a small amount of capital, advice and a mission to Silicon Valley. The first program will fund 5 startups and begins in January, 2011 in Sydney. They will spend 3 months helping you launch your company and win your first customers.

The three month program offers a $25,000 investment, mentorship from more than 20 successful founders, sage legal counsel and a two week trip to Silicon Valley. At the conclusion of the program there are two demo days, one in Sydney and one in Silicon Valley, where you present in front of early stage investors.