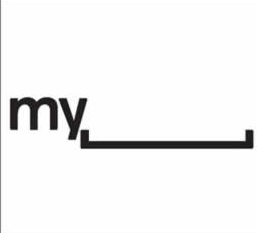 News Corp., which paid $580 million for MySpace in 2005 is considering a possible sale of the social network to an interested party.

In an interview published on Bloomberg, Justin Siegel, CEO of MocoSpace said: “They are open to discussing it with us,” Siegel said in an interview. “This may be an opportunity to acquire an asset that we have the unique skills to manage.”

Chase Carey, News Corp.’s chief operating officer, told investors two days ago the company is considering “new owners” for California-based MySpace, which News Corp. bought in 2005. Many potential buyers have inquired about MySpace, Carey said at the time, without naming any.