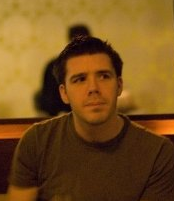 NewsTilt was a YCombinator-backed startup which aimed to provide services to help journalists become entrepreneurs and earn a living off their work online.It closed down in July 2010, a total of 8 months after it was founded.

Paul Biggar, was the co-founder of NewsTilt. He shares lessons learned on the launch of NewsTilt and why it was shutdown 8 months after it was founded.

# The biggest of the challenges was the lack of traction from launch, that we had lost the faith of our journalists, and because there were communication issues between Nathan (my co-founder) and me.
# NewsLabs failed because of internal problems and problems with the NewsTilt product. NewsTilt failed because: