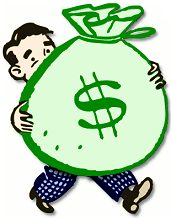 Getting a startup funded isn’t easy. Startups at some stage in the process of creating businesses requires cash infusion. Investors are always looking for opportunities to invest in that innovative and disrupting idea to support. Of course with the hope to exit profitably. The following 9 startups won investors’ confidence and received funding in the last seven days.