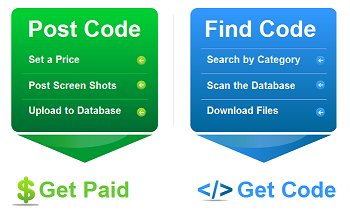 A Los Angeles-based company has decided to build a new website that will cater specifically to programmers called SourceSale.com, according to sources.

SourceSale was born from a desire to help coders make some money on well written, efficient code and to prevent programmers from having to waste time writing code that already exists. We are located in Los Angeles, CA and we’re all programmers ourselves.

Appropriately called the “Programmer’s Marketplace,” programmers will be able to buy source code they may need for a project without having to start from scratch, while coders can make money for well-written code.