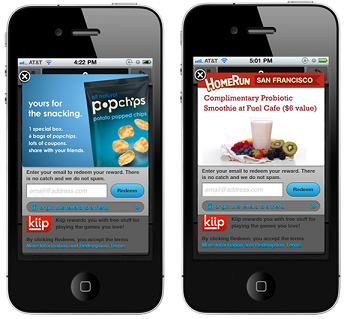 A new mobile advertising startup Kiip just launched out of stealth mode late last month has introduced a whole new way to entice mobile gamers to take notice of advertisements. Kiip is an entirely new model for in-game advertising, one that offers users value instead of fighting an uphill battle for their attention.

The company offers users tangible rewards, offers and discounts when they hit in-game milestones or earn difficult achievements. The premise is that a brand can better reach a user with timely rewards that “come at positive moments and are timed with the natural pauses in game play.”

Kiip has partnered up with big brands like Sephora, popchips, Homerun.com, Sony Dash, Vitamin Water, 1-800-Flowers, Dr Pepper, GNC, Carl’s Jr and Hardee’s to offer players actual in-game rewards like a voucher for six bags of popchips, a lipstick sample or a complimentary smoothie when they complete gaming milestones.

Founder and CEO Brian Wong said the idea for Kiip grew out of frustration with the current state of mobile advertising, which often felt like a miniature version of traditional display advertising and didn’t take into account the unique personal nature of mobile phones. 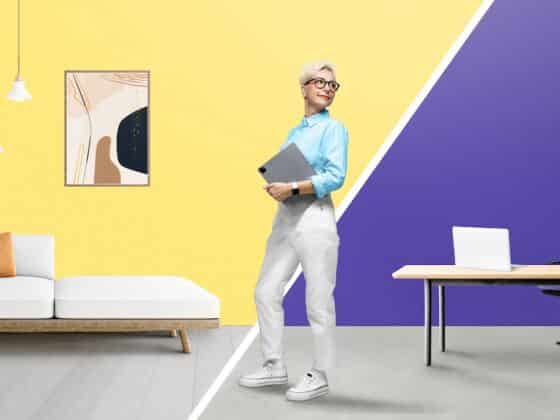 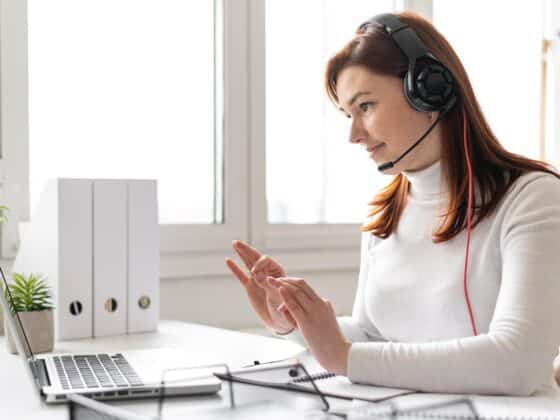 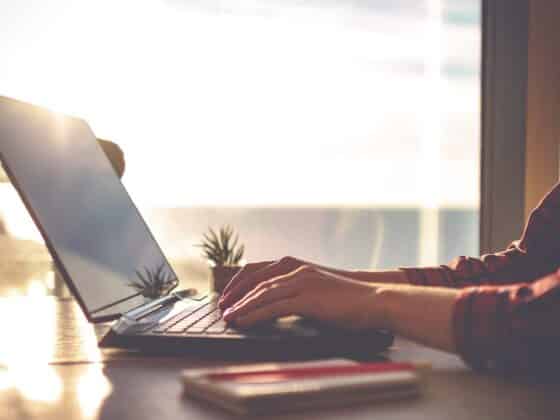