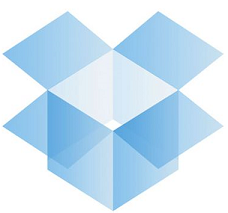 Dropbox is a free service that lets you bring your photos, docs, and videos anywhere and share them easily.

Dropbox users have jumped from 5 million users to more than 25 million users in the past year. Speaking at the Startup Lessons Learned conference in San Francisco on Monday afternoon, CEO and co-founder Drew Houston shared the massive figures in a presentation detailing how his startup has managed to scale under such enormous demand.

In the past year, Dropbox has added 35 employees to meet demand, growing from a 20-person team to a 55-person company. Roughly 50% of the startup’s team is comprised of engineers, Houston said.