The following are top experts who constantly tweet on startups. You can find valuable resources and insights in their tweets. Follow them for best practices, investor tips, startup ideas and entrepreneurship advice. 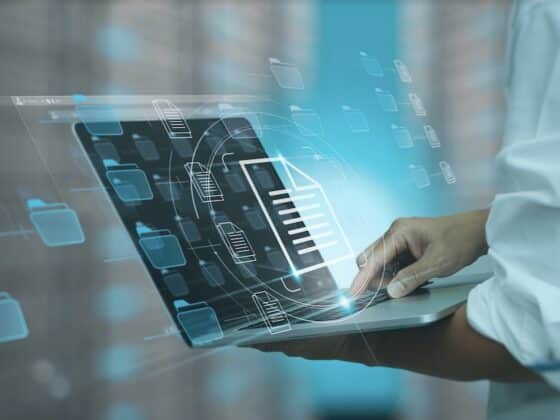 The Pros And Cons Of Batch Processing 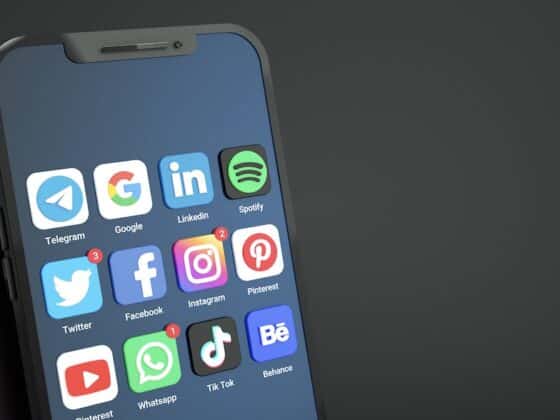