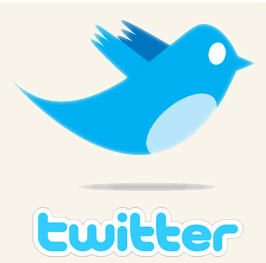 Twitter will announce a photo-sharing service at the D9 conference in Rancho Palos Verdes, Calif. this week, according to sources familiar with the matter. The news was first reported today by TechCrunch’s Alexia Tsotsis.

All Things D seems to have confirmed the story and says the service will be announced this week. ATD‘s story also cites unnamed sources, but claims the announcement will be made at its own conference, D9, this week in Rancho Palos Verdes, California.

Twitter CEO Dick Costolo is set to speak at D9 on Wednesday.Twitter users who wish to post photos in their tweets currenlty host them elsewhere, with popular options including Twitpic, Yfrog, Instagram and Flickr. Users then include links to the photos within their tweets. Twitter is about to change that very soon.