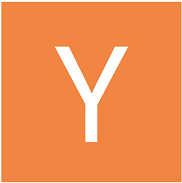 In Paul Graham’s latest article on Y Combinator Numbers, he answered a question posed to him in his recent interview on how YC is doing. He stated that the best thing Y Combinator can do at this stage is to use the acquisition prices of the companies that have been acquired and try to estimate the current values of the rest.

The standard test of how well a company is doing is its value. So the best measure of something like Y Combinator is the average value of the companies it funds, he wrote.

That’s not as hard as it sounds he said, because like any portfolio of startups ours has a pretty steep power law distribution. If we can produce accurate estimates of the values of the top 10%, we’ll have a sufficiently accurate estimate of the total value.

He further stated that the combined value of the top 21 companies is $4.7 billion.

After the analysis Paul stated that “Of course that could be cut in half tomorrow. Startup valuations are even more volatile than ordinary equities. But at least we now have a measure of how we’re doing. And unless the top VC funds as a whole lose money, this number should be a lower bound on actual exit valuations.”
Paul Graham:
The real lesson here though is how long it takes to measure performance in this business. We’re 6 years in, and we could easily be off by 3x in either direction. Startup outcomes are unpredictable, and the outcomes of their investors doubly so, because it’s hard to say whether the big successes are repeatable, or if the investors just got lucky. Even 6 years in, all we can say is that the numbers look encouraging so far 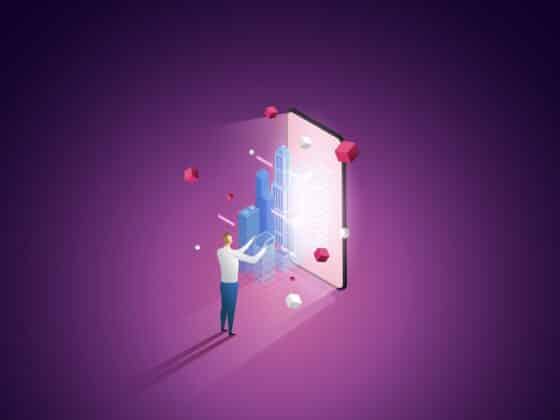 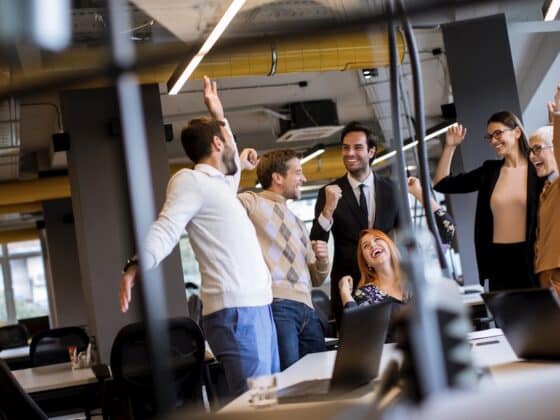 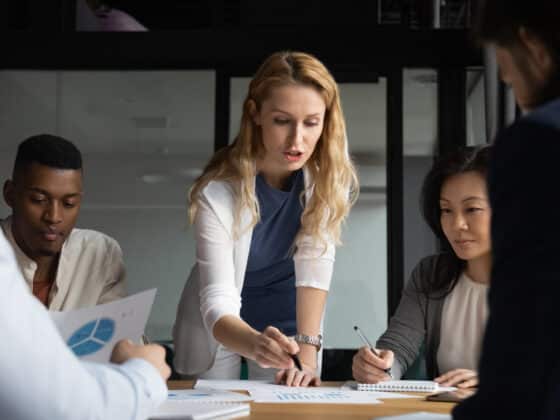