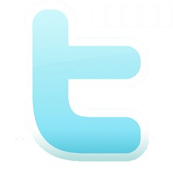 Twitter plans on introducing advertisements among the short messages that users see in the most active part of the social networking service, according to people with direct knowledge of its plans.

Other commercial options under discussion include deals and offers similar in style to rival Groupon, which aggregates consumer demand for time-limited specific offers. It is also looking at introducing enhanced profile pages for brands and media management tools, which could allow advertisers to pre-schedule 140-character posts.

According to three people familiar with the situation, Twitter’s plans under consideration would see “promoted tweets” appear in their main timeline, the main focus of the Twitter website. Twitter had tested such ads with a third-party mobile client, HootSuite. Via Ft.com 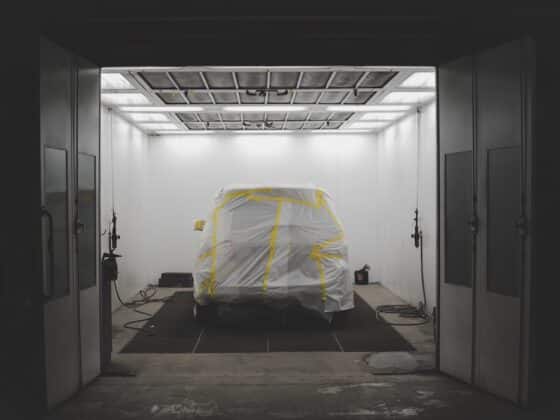 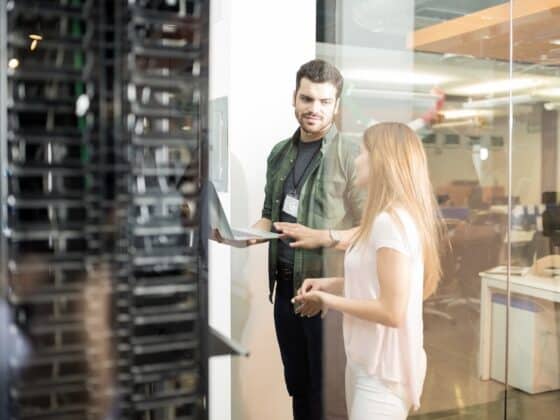 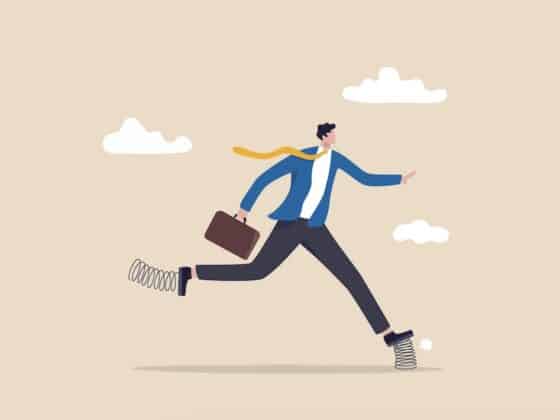