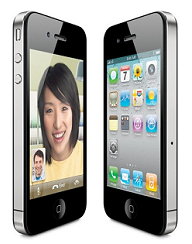 Digitimes Research reports that global smartphone shipments for 2011 will reach 462 million units, rising 60% from the 288 million shipped in 2010.Apple is expected to overtake Nokia as the top ranking vendor in terms of shipment volume in 2011.

Combined shipments from the world’s top-5 smartphone companies in 2011 are forecast to exceed 333 million units, which will account for 72% of total units expected to be shipped. The proportion came to as high as 85% in 2010, when the top-5 vendors shipped a total of 244 million units, Lin observed.