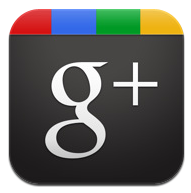 In the past couple of days, since Google+ opened its doors to the general public over age 18, the growth rate has increased to rates that was seen in the first week of its “field test”.

Paul Allen estimates that Google’s social networking has grown by 30% in just two days after it was opened to the public. Paul’s estimates of Google+ growth are based upon solid sampling methodologies that have proven to be very accurate in the past. 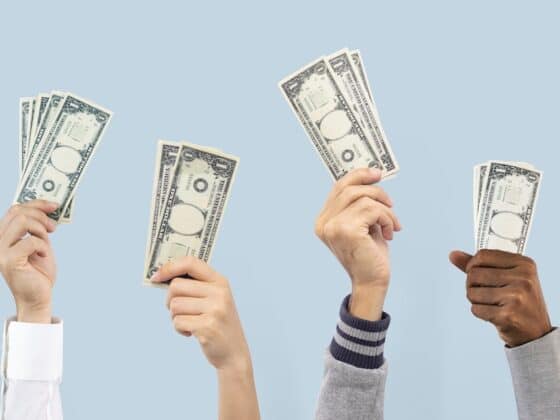 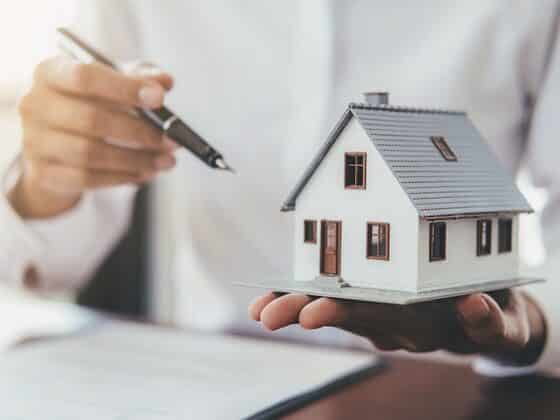 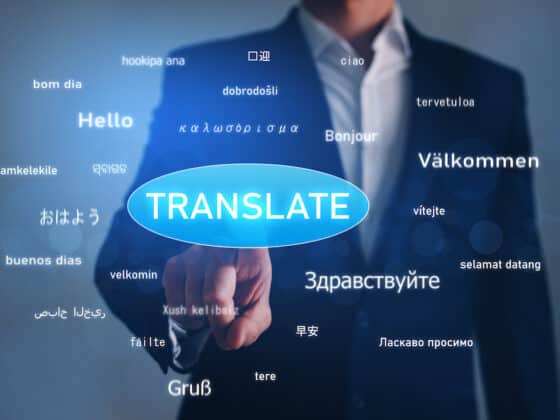