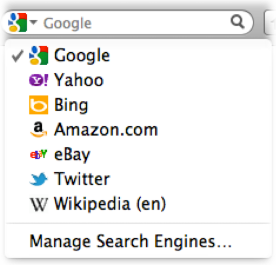 Mozilla has released the beta of its latest Firefox(version 8), which includes a built-in Twitter search. In a blog post, Mozilla said Firefox 8 also allows users to choose which tabs to reload, resulting in faster startup times.

The latest Mozilla Firefox Beta is now available for testing on Windows, Mac, Linux and Android.