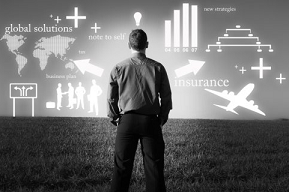 Technology is human innovation in action that involves the generation of knowledge and processes to develop systems that solve problems and extend human capabilities. It is also the innovation, change, or modification of the natural environment to satisfy perceived human needs and wants. Technology has improved our way of life and has shrunk the world into a global village.

These quotes show the the importance of technology and how it has improved the way we live.