Apple’s newest iPhone is about to be revealed at an ongoing Apple conference at Apple’s Cupertino campus. A lot of technology enthusiasts expected the launch of an iPhone 5 but instead, all signs point to an iPhone 4S, which would be just like the iPhone 4, but with faster guts and expanded storage. 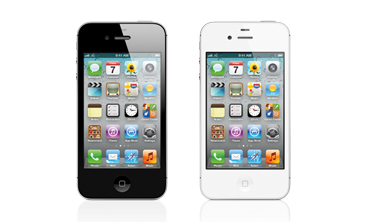 The first images of the iPhone 4S as leaked directly from Apple’s website above.