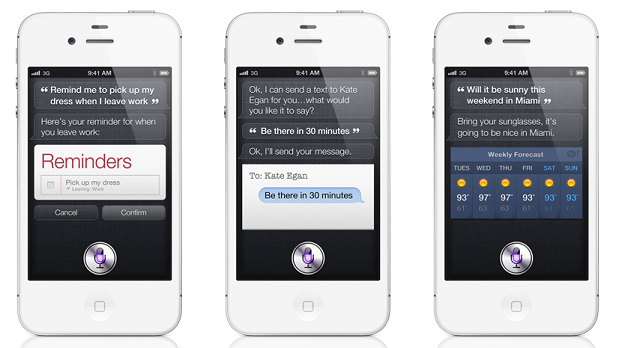 Apple has launched the latest iPhone – The iPhone 4S. Technology and phone enthusiasts expected the launch of an iPhone 5. But all the same Phone 4S promises to be faster and better. I think there’s still an iPhone 5 out there, being prepared for a future release. 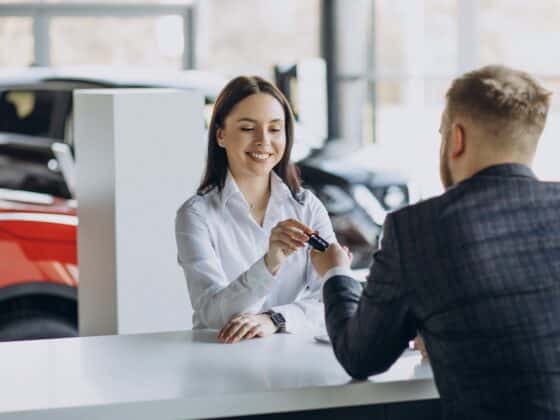 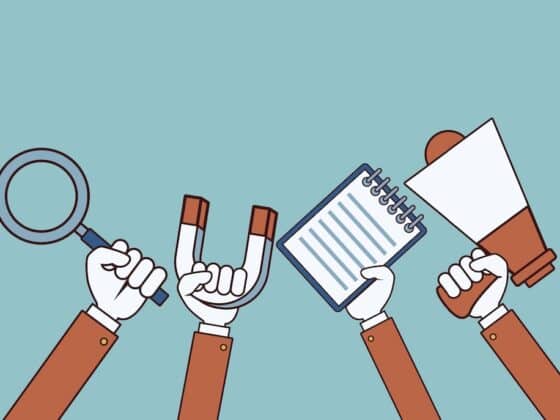