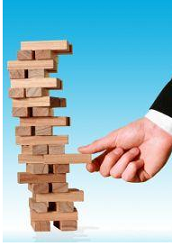 What lessons have you learned from failing?