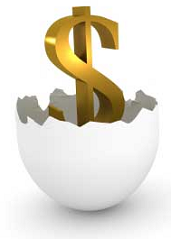 Startup funding roundup of the week you should know.