Android tablets are constantly gaining roots and becoming popular among consumers. A lot of developers and technology entrepreneurs have taking advantage of the growth and are building apps for Android tablet users. Between October and December 2011, Apple shipped 15.4 million iPads while Android tablet shipments reached 10.5 million. This presents a huge opportunity for developers to sell apps on the Android market to users. Google, Samsung, Amazon, B&N, and Pandigital all run the android OS on their tablets. This presents a great opportunity to make money from apps on these Android tablets.

Gartner has predicted that by the end of 2016 there will 665 million media tablets in use worldwide. A lot more people are now getting used to tablets. This year, Gartner has also forcasted that there will be sales of 118.9 million tablets worldwide. The Android market gas also witnesses a surge in the growth of both free and paid apps. A lot of startups now have Android versions of their apps for consumers who use Android products.

In the last three months of 2011 Android tablets accounted for 39% of the worldwide tablet computer market, up from 29% earlier in the year, according to a survey from Strategy Analytics. The Android market is now a great source of apps for both productivity and entrainment. Developers have a wide range of options to reach consumers.

Android, as an open source operating system is quite flexible in its development and usage. Most successful Android apps have great user experience and are easy to use without complications. Users do not need to read a whole bunch of text to use your app. There is always an option for that app you are developing of using if you are a consumer. Hence most consumers are impatient and will quickly uninstall your app if its full of user complications. It’s important to listen to costumer complaints and resolve issues as when they arise. Some feedback can even lead you to great feature enhancements that propel your app ahead of your competition.

The Android platform is definitely an ideal platform for an individual developer. You can easily expand your income stream when your app becomes a hit. Do not get excited yet, recording huge hits and downloads does not come cheap and easy. Your app has to be great. But the opportunities are endless for freelancers and startups alike. Create something worthwhile and have faith in your customers whilst listening to them. Monetize Android apps with care, pricing can be a determining factor of your success. 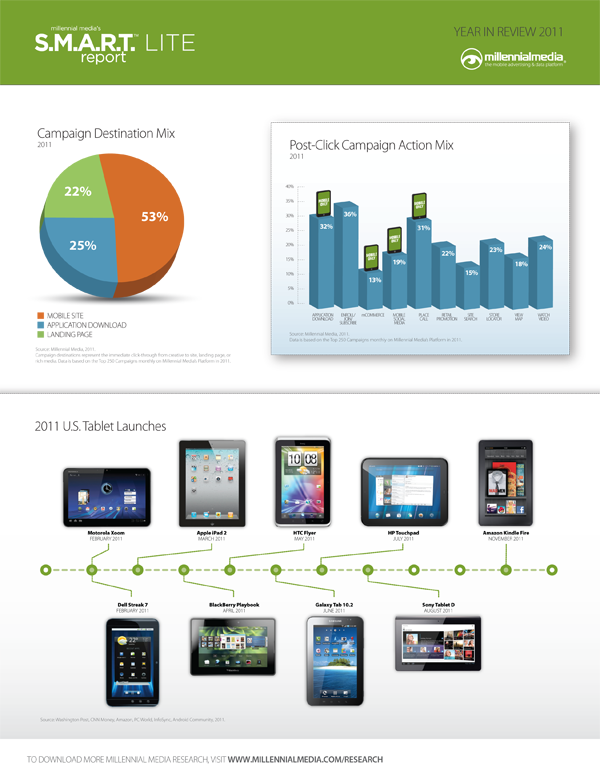