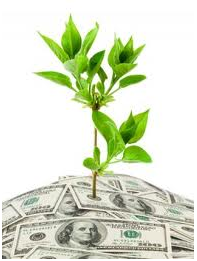 Funding is a critical part of creating and building businesses. It is important to consider the pros and cons of different financial sources that are available in order to make an effective educated decision to fund a startup. These startups made the most of their negotiations and secured funding for their next stage of development. Most startups are still struggling to access finance but there’s a new wave of investment firms emerging to fill the void. The investment ecosystem for technology startups is still very vibrant in the valley. These 12 startups secured over $88 million this past week.

# AliveCor, which develops mobile electrocardiogram (ECG) devices,  raised $10.5M in a Series B funding round. The round was led by Burrill & Company and Khosla Ventures.

# Credit Sesame, a provider of a service which helps consumer monitor their credit and loans, said Monday that it has raised $12M in a funding round. The round was led by Globespan Capital.

# Hipmunk, the online travel site startup out of Y-Combinator, has raised a $15M, Series B round, the firm announced this morning. The round was led by Institutional Venture Partners.

# Mancx, an online question and answer service which is aimed at letting business users pay for and receive answers to questions from business experts, raised $1.65M in a financing round today. The round was led by Almi Invest and Chalmers Innovation Seed Fund.

# Gigya scored $15.3M in a funding round. The round came from Advance Publications, Mayfield Fund, Benchmark Capital, DAG Ventures and Adobe. Gigya develops social software aimed at businesses, used to help outreach to customers via Facebook, Twitter, Google+ and LinkedIn.

# CellScope, a developer of software that uses cellphone cameras to help diagnose pediatric ear infections, raised $1M in a funding round. The seed funding came from Khosla Ventures.

# Lemon, a developer of mobile money management applications focused on providing a digital wallet, raised $8M in a Series A investment round. The round was led by Maveron.

# Cloud Cruiser, a developer of software which helps enterprises provide chargeback and tracking of costs of cloud computing, raised $6M in a Series B funding, the firm said Tuesday. The round was led by ONSET Ventures.

# Thismoment, a provider of digital marketing software for brands and agencies, raised $22M in a Series C funding. The round was led by Trident Capital.

# Solar Mosaic  received a $2M grant from the Department of Energy, to go towards the development of its online, crowdfunding platform for solar power projects. The firm, which is led by Billy Parish, has created an online site which allows Americans to finance solar projects in their community.

# SportsStream  raised $3.5M in a Series A funding, for the firm’s social sports platform. The company said the funding came from Vulcan Capital. 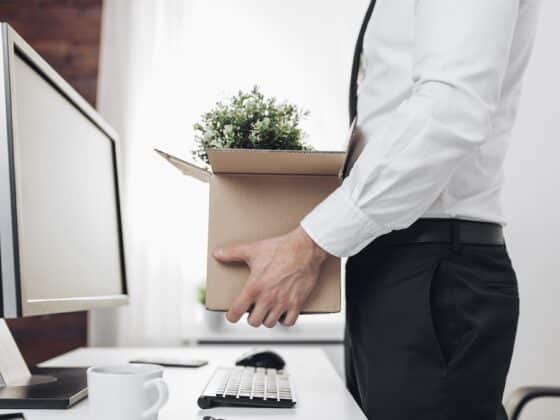 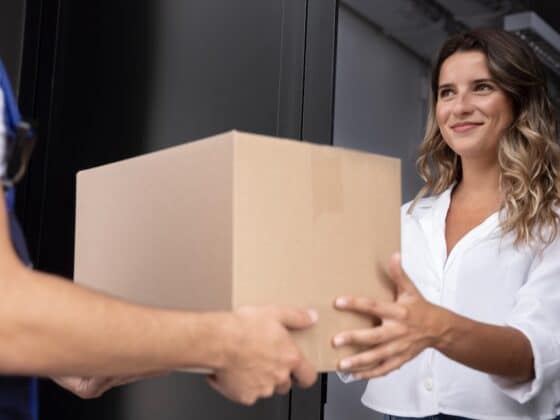 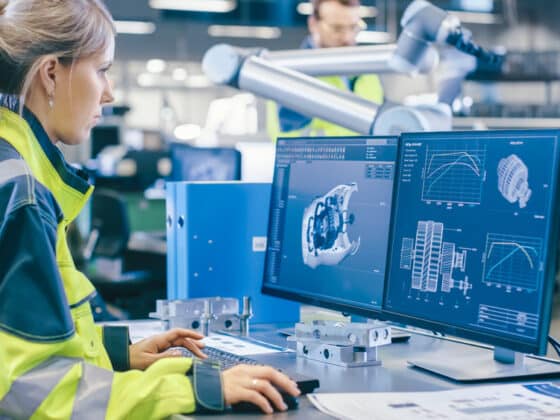