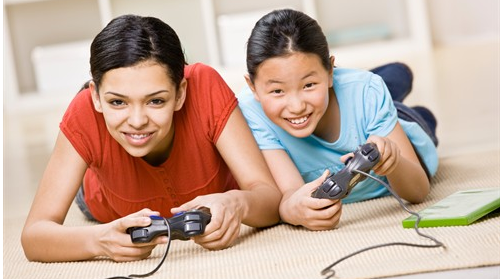 Online gaming is a multi billion-dollar industry.  Gaming corporations are constantly updating and developing new games with a variety of designs and features to meet market and consumer demands. Multiplayer online games (MMOGs), online sports betting, internet sweepstakes games, and poker apps are all being built on secure, stable and scalable hi-tech gaming platforms that keep changing with time. The good news is that they are getting better in the interest of online game players.

Most consumers relish cross- platform gaming and are looking forward to sharing and playing such games online and to take gaming to the next level. Popular game platforms such as the Xbox360 and PlayStation 3 and Nintendo game developers are now making more and more games accessible from alternative platforms including smartphones, tablets and televisions. Game players should expect to have the opportunity to purchase games through an online subscription service which will enable you to download the game to your television and control gameplay via a tablet. Games such as Phantasy Star Online have private servers that function on multiple consoles.

Social gaming is yet to fully mature and most games will be played on other social platforms apart from Facebook. But Facebook has already made huge steps to encourage social games with it’s Open Graph-you can see what your friends are playing at any moment. According a dreamgrow.com, approximately 62 million U.S. Internet users — that’s 27% of the total Internet-using population in the U.S. — plays at least one game on a social network on a monthly basis this year, which is 15% increase from 2010. Watch out for tablet social games. With the increase in the use of tablets and improved smartphones, game developers will gradually build great social games target at game players.

yStats.com “Global Online Gaming Report 2012” provided facts and figures about more than 20 successful market players. Zynga, for example, is expecting an increase in revenue by more than 20 percent in 2012. Bigpoint, an enterprise based in Germany, had as many as 250 million registered users early in 2012 and has already added new locations in Great Britain and France. Wooga, also headquartered in Germany, was the largest social games developer in Europe in April 2012, and the third largest worldwide. Chinese online game developer Changyou also increased its revenue in 2011 by almost 40 percent compared to 2010.-published on Reportlinker.com.

The most important game trend in 2012 is the huge opportunity being explored in cross platform games- Expect multiplayer games on the web, you mobile, tablet and on your smart television.