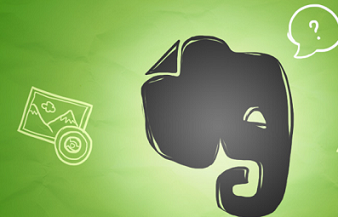 Evernote is perhaps the most popular productivity app right now. You may already know that, actually you may even be using it. The product was launched into open beta on June 24, 2008 and reached 11 million users in July 2011. Evernote now has over 45 million users. The company’s current product (Evernote Business) lets users share information within a company or with clients, while IT controls permissions. You can join Evernote Business

The Evernote products help you remember and act upon ideas, projects and experiences across all the computers, phones and tablets you use. Users can take notes, clip webpages, snap photos using their mobile phones, create to-dos, and record audio.

Phil Libin (co-founder of Evernote) shared these founder lessons and how Evernote became the most popular productivity app in various interviews. You could apply some of these tips to your own startup.