Dropbox is a free cloud service that lets users bring all photos, docs and videos into a folder that can be accessed on any PC, Mac, iOS, BlackBerry or Android device and across a variety of web browsers. Install its application, and a Dropbox folder appears on your computer desktop. Anything you drag into that folder is uploaded automatically to the Dropbox service and then instantly replicated across all your computers and devices. How simple is that! 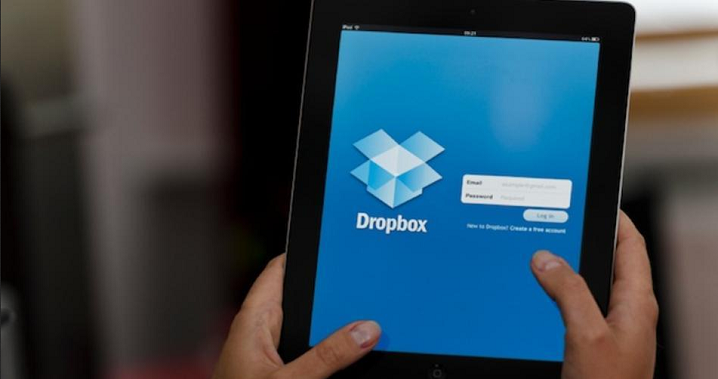 Dropbox was founded in 2007 by MIT graduates Drew Houston and Arash Ferdowsi, as a Y Combinator startup company. Dropbox now has over 100 million users, has raised $250 million in venture funding and is said to be valued at around $4 billion. The founders shared these lessons and their success story in interviews granted to various technology blogs.