According to a report published by the World Bank and African Development Bank (AfDB), at the start of 2012, there were some 650 million mobile subscriptions in Africa, making the African mobile telephony market bigger than either the EU or the United States.

Mobile penetration in Africa has created a lot more opportunities for mobile technology products and services, popular among them are mobile money services, mobile health technologies and educative mobile apps for delivering teaching content. The greatest challenge has been to scale these mobile innovations and products for the  for greater social and economic impacts across the continent.  Africa’s mobile markets are poised for high growth at an increasing rate next year.

Millions of Africans now use different mobile money technologies to pay their bills and airtime, purchase goods and services and make payments to individuals. Mobile banking is increasingly becoming a great service for millions of  unbanked people in emerging cities in Africa.

1. ABI Research indicates that mobile phone subscriber penetration levels will pass 80 percent in the first quarter of next year.

2. In Q3 this year, Africa’s 54 countries and 1.08 billion people had accumulated 821 million mobile subscribers, according to ABI.

3. ABI adds that it expects the cellular market in Africa to grow to 1.12 billion subscribers by 2017 — contributing 13.9 percent to take the global cellular market to 8.11 billion.

4. Mobile money is over $5 billion market opportunity. A GSMA report.

6. The continent’s biggest mobile market Nigeria, with 100 million subscriptions, is set to rise to 169 million.

7. Africa is the world’s second largest mobile market behind Asia, but penetration by end-September was only 68 percent against a world average of 91 percent.

8. The GSMA Africa Mobile Observatory report states that Africa has added 20% more subscribers each year for the last five years.

9. The GSM Association estimates that greater allocation of mobile broadband will create up to 27m new jobs in the near future.

10. It is projected that Africa will have up to 240m mobile broadband connections by 2015.

11. Google plans to sell 200 million of its Android phones in Africa and it is estimated that by 2016 there will be a billion mobile phones on the continent. CNN report

12. In Zimbabwe and Nigeria, mobile accounts for over half of all web traffic at 58.1% and 57.9% respectively.

14. Some 68,000 km of submarine cable and over 615,000 km of national backbone networks have been laid, greatly increasing connectivity across Africa.

15. Mobile adoption has  directly contributed  over US$ 32 billion to the sub-Saharan African economy, or 4.4 per cent of GDP.

16. The number of smartphones sold is forecast to grow on average 40% per year up to 2017.- Deloitte and GSMA report

18. Africa’s most popular mobile money service-M-Pesa currently has around 20 million subscribers – around half the population of the East African nation-Kenya.

19. Kenya’s M-PESA has more than 40,000 agents countrywide where customers can make and receive payments, payments can be made via Western Union from 70 countries and it has in excess of 900 paybill partners.- Techcrunch report 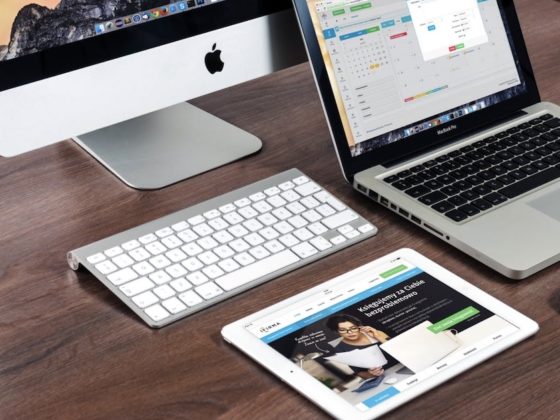 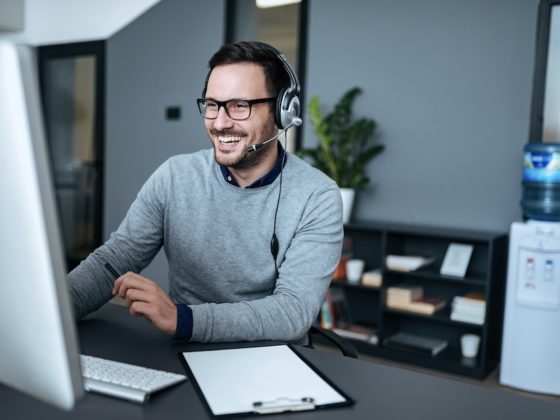 Outsourcing IT Support: 5 Things to Consider 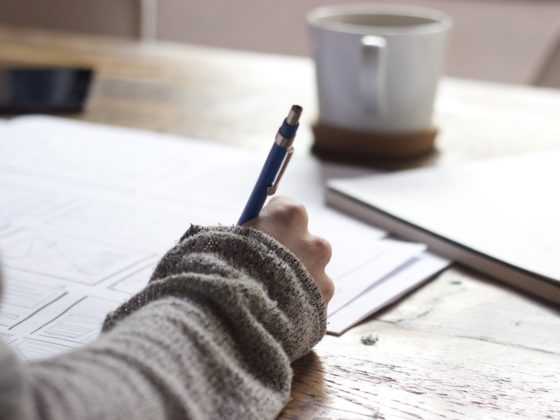 Understanding the Universe Around Us With Natural Sciences