The hardest part of content marketing, as I’m sure many people would agree, is coming up with ideas for content in the first place. Planning content is incredibly difficult, no matter how creative you are. This isn’t necessarily because ideas are hard to come up with – they aren’t

It’s more that good ideas are hard to come up with, especially when you consider that an idea often doesn’t actually reveal itself as ‘good’ until it’s been put into action.

This means that there’s a degree of the unknown when putting together any piece of content; How will readers react? Will this draw any links? Will that site editor think this is valuable enough to put on their site? And unfortunately, there’s no definitive way of answering any of those questions until the content is out there in the wild and then you can know if your content marketing strategies are delivering the expected results.

You can do market research, monitor trends and look at how similar content has performed, but all of these are little more than rough guides. Sometimes, a sure-fire ‘winning’ piece of content will fall flat on its face, its carcass carried away on the tides of other content spewing through the tubes of the internet at any one point. In the same vein, a ‘weak’ piece of content can sometimes explode – it could due to one statement or an unrealized desire for crap, but sometimes the unexpected can and does happen.

Unfortunately, that’s not the kind of spiel that wins you business; it’s hardly confidence inspiring, is it? But it’s true; finding the content that hits the spot with your particular audience or in your particular niche often comes down to trial and error. And that means being flexible.

Flexibility, however, flies in the face of advice you might have read regarding six, eight or even two-year long content plans. A content plan represents a rare beacon of stability in a discipline which isn’t stable at all; readers get bored, rankings fall, traffic spikes, all within the space of a month. Having a plan gives you and your team a sense of direction, and allows you to present something actionable and tangible to a client or demanding CEO. For all intents and purposes, having a plan is a very good idea indeed.

Having a rigid plan, on the other hand, is a very bad idea. Remember what I said about content falling flat on its face?  What if three months into your master plan, readers start getting bored? What if this boredom doesn’t just manifest itself as apathy, but as anger or hostility towards your brand?

When A Plan Goes Wrong…

The scenario outlined in the previous paragraph is something I’ve witnessed happen to a company I’ve been working with (who I’m not going to name) recently, albeit on a relatively small scale, recently. The company write blog posts regularly for an open-minded client in a quite a fun niche; there’s never a shortage of topics to write about and they’re writing for an audience who actively engage with the brand on their blog and on social media. In short, it’s the perfect content marketing storm.

Things started off swimmingly; the content was well-received and gradually building a following, peaking with a post that drew a lot of social media shares and traffic. The topic of this particular post was actually slightly different to what they usually did, but was provocative enough to get people talking and sharing and, more importantly, could be used to generate further content.

With the success of that post under their belt, they set about taking the content in that particular direction, drawing up a plan of content in which similar themes and messages were conveyed in each post. While none of the subsequent posts over the next couple of months reached that same high as the peak post, traffic and engagement was still good.

And then it happened. The engagement started drying up. Posts were published and then sank without trace within hours. Eventually, that lack of engagement turned to hostility – people were bored of the content, they didn’t see the point. They had mined the content well dry, dined off the success of a few posts for a couple of months and now they were facing the consequences.

Fast forward another month and things are getting better. People are reacting positively to the company’s content again. Traffic is back up.

So what did they do? They changed tack. They assessed what was going wrong (with my help), worked on those problems and rethought their approach to content. They broke free from their content plan.

Accepting that a content plan isn’t working is difficult. Drawing up a comprehensive content plan means investing serious time and thought; to throw away that effort because things look like they might be going wrong would seem rash. Ride it out maybe.

But it doesn’t work like that. Even one bad reaction to your content can lose you readers, and losing readers means losing customers. Similarly, negativity can poison a brand. The more content you publish that doesn’t work, the more damage you do to the brand.

Introducing some flexibility into your content marketing plan isn’t that difficult. For the company in question, it was as simple as breaking down a sample of the content they were producing and analysing it in chunks, looking out for particular trends that could help them rethink their content marketing plan.

In terms of reader reaction, I got them to ask themselves:

We also took the opportunity to reassess their audience:

It was also a good chance to evaluate their content style:

Through engaging in this process, They soon realized that the posts they were writing were too long for the target audience and their attention span (the content that performed best on social media was photos, with long videos doing the worst and 800-odd word blog posts coming somewhere in between), and that the content itself wasn’t geared toward the audiences’ interests enough.

Interestingly, we also found a correlation between a certain phrase appearing in the title and the amount of traffic a post received; the closer the phrase was to the beginning of the title, the less traffic that post received. Proof that applying a bit of scientific method to the creative process of copywriting can be beneficial!

With that information, the company was able to make an informed decision on the direction of their content marketing plan and the results, so far, have justified this decision. While the engagement levels aren’t quite as high as they were at their peak, the kind of engagement they’re getting – positive rather than negative – is much more beneficial to the business.

So what can you take away from all of this? I’d like to think that the story in this post illustrates the importance of being flexible in your content marketing efforts. While we all love certainty, the fact remains that any discipline that relies on the reaction of people – you know, those reactionary, emotional and oft-irrational bags of flesh and bone – is inherently uncertain. Your content marketing plan needs to reflect this.

Also, never be afraid to admit you were wrong and change direction. Swallowing your pride and admitting things aren’t working is difficult but stepping back, analyzing what you’ve done to date and changing your meticulously-crafted content plan could well be the best thing you ever do, for you and whomever you happen to be creating content for.

Chris Smith is an SEO Copywriter for Fluid Creativity, a digital agency in Manchester, UK. 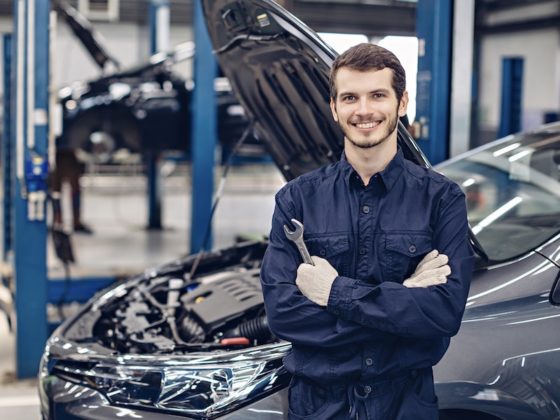 Everything to Know About Becoming a Mechanic 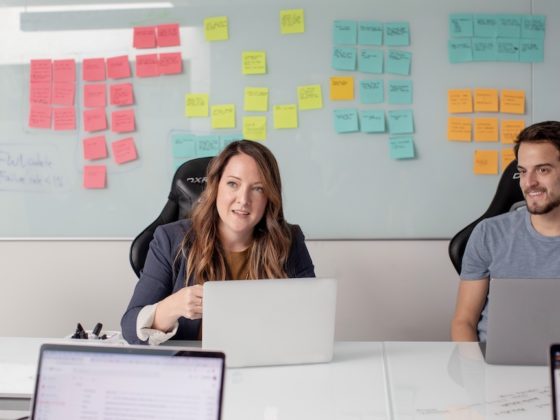 Struggling With Your Business? Try These Tips! 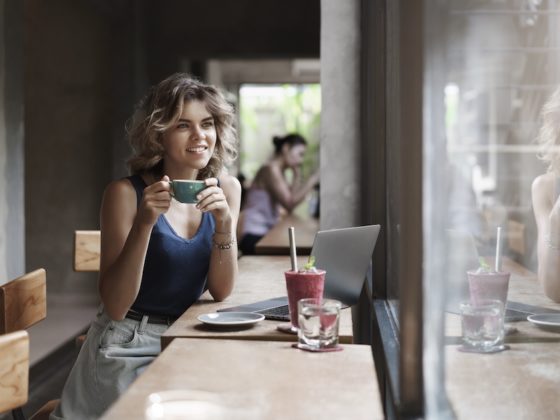 Will Gig Economy Continue To Prosper After The Pandemic?