Any application you can imagine and draw on paper, Appseed promises to turn it into a working prototype. The app lets you turn hand-drawn designs into working apps in a couple of clicks. It allows you to sketch your designs as you normally would and then manipulate your sketches directly on your phone.

Having reached its funding target on Kickstarter, AppSeed will soon be available first for iOS devices followed by an Android version.

In simple steps you can Sketch, Capture, Modify  and allow your prospective partners to  Test your apps without coding.

The app uses templates that mimic a 2D version of a smartphone screen, onto which users can plan out their designs. When you take a photo of your drawing with the AppSeed, the app recognizes the individual elements and enables you to rearrange your sketches using a drag and drop mechanism.

Each element can also be prescribed a dynamic function – such as button, drop-down menu, map or text input.

The UI and structure can then be tested, shared with others or converted into a layered Adobe Photoshop file for the final design to be added.

What Appseed can do with your drawings

2. Identifies contained areas of your sketch and allows you to make them into a number of UI elements, including: Buttons | Maps | Streetview | Form text inputs with more to be added based on your feedback

3. Allows you to run the prototype on your mobile device

4. Allows you to share the prototype as an HTML5 prototype with others

5. Send the designs to a layered Photoshop file for editing

Appseed was developed by Greg Goralski, a professor of Interactive Media at Humber College in Toronto, Canada. 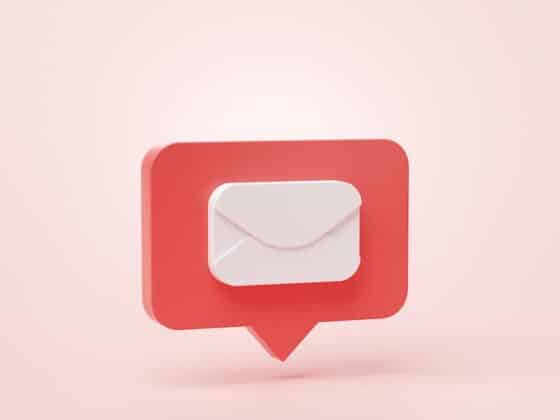 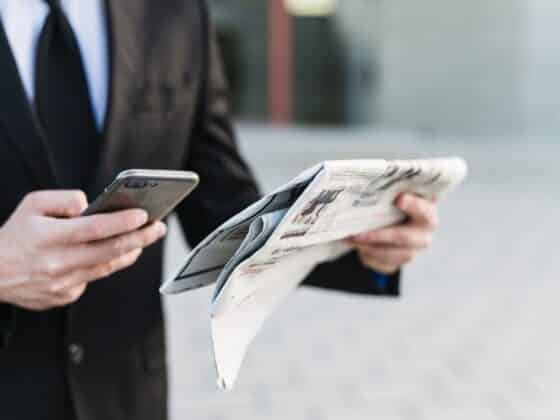