Some of the richest people we know today had humble beginnings. They started from the bottom and build their wealth all the way to the top. “Almost two-thirds of the world’s billionaires made their fortunes from scratch, relying on grit and determination, and not on good genes”, according to Daily Finance.

Meet 6 people who earned their wealth all on their own. 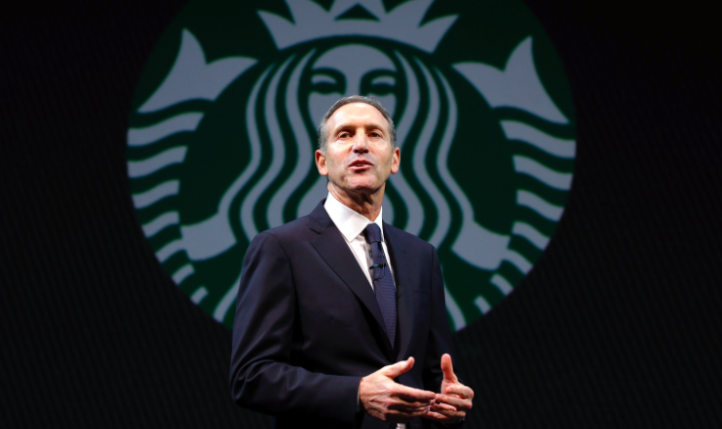 The CEO of Starbucks grew up in public housing in Brooklyn, N.Y., with his parents and siblings. His mother, who didn’t finish high school, pushed her children to believe in their ability to succeed.

Schultz’s father, a truck driver, encouraged his son’s love of sports. And after scoring a football scholarship to Northern Michigan University, Schultz became the first person in his family to go to college.

“It turned out I wasn’t as good a football player as I thought, and I ended up not playing after all,” Schultz wrote in his book, “Pour Your Heart Into It: How Starbucks Built a Company One Cup at a Time.” To afford school he took out loans, bartended and even occasionally sold his blood.

He ended up employed by Starbucks as its marketing director in the 1980s, and eventually worked his way up to its chief. Under his leadership, the small Seattle coffee chain grew into the largest coffeehouse company in the world, with 5,500 cafes in 50 countries — and counting. 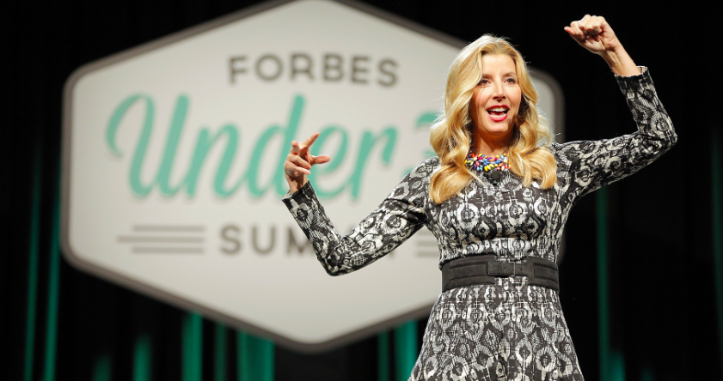 Sarah is one of the youngest self-made female billionaires on the planet. But the path to Blakely’s success took some detours.

In her earlier years she had designs on law school, but did poorly on the LSAT, even after taking it twice. She later applied to work at Walt Disney World, trying out for Goofy. But at 5’6′, she didn’t hit the height requirement, and became a ride attendant instead.

She later sold fax machines for seven years, and eventually emptied her savings account of $5,000 to invest in her undergarment invention that would launch her company, Spanx. She taught herself about the hosiery business by reading about it online, and the self-starter is now at the helm of a multi-million dollar company.

The CEO of Amazon showed an aptitude for mechanics as a baby, when he attempted to dismantle his own crib. He’s been set on building for most of his life, and today his online retail giant is worth billions.

Bezos worked at McDonald’s for a summer when he was a teenager. By the following year he’d caught the entrepreneurial bug, and started a summer camp for kids who wanted to learn about science. He charged $600 each to the six neighborhood kids who signed up.

And though he’s now a billionaire, Bezos put in the hard labor as a kid, working on his grandfather’s ranch “laying pipe, vaccinating cattle and fixing windmills,” according to a Seattle Times interview. 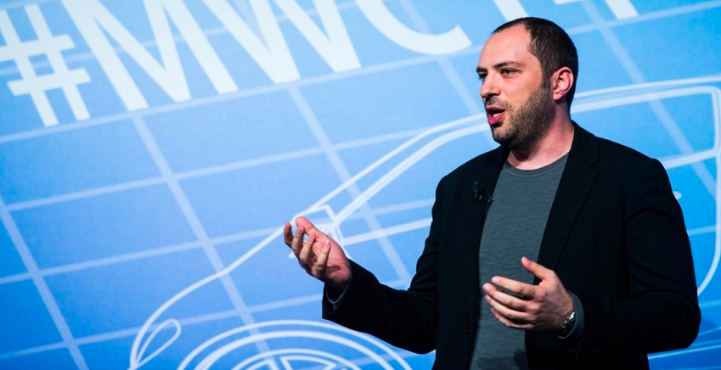 Jan Koum was 16 when he immigrated to America from Ukraine with his mother. The two struggled in their new country, relying on government assistance to survive.

Koum taught himself computer networking as a teen, and as an adult, co-founded the messaging app WhatsApp, which Facebook bought this year for $19 billion. He signed the paperwork for the Facebook deal on the door of the welfare office where he once got food stamps. 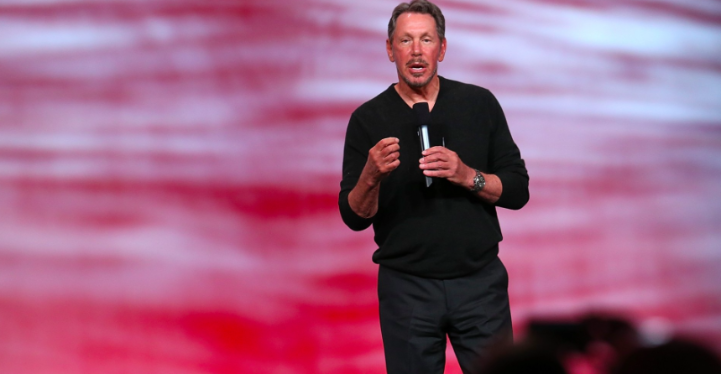 A college drop-out, the founder of Oracle is now one of the wealthiest men in the world.

Born to a teenage single mom in New York City who was unable to care for him, Ellison was adopted by relatives when he was still a toddler and moved to the south side of Chicago. His adoptive father was a poor Russian immigrant who told his son he would never amount to anything, according to a biography on Ellison by Mike Wilson.

After his adoptive mother died, Ellison dropped out of college and headed to California, jumping from one job to another.

He has said that he “had all the disadvantages required for success,” and founded his database company, Oracle, in 1977.

An admirer of Japanese culture, his favorite saying is reportedly from Genghis Khan, who said, “It’s not sufficient I succeed. Everyone else must fail.” 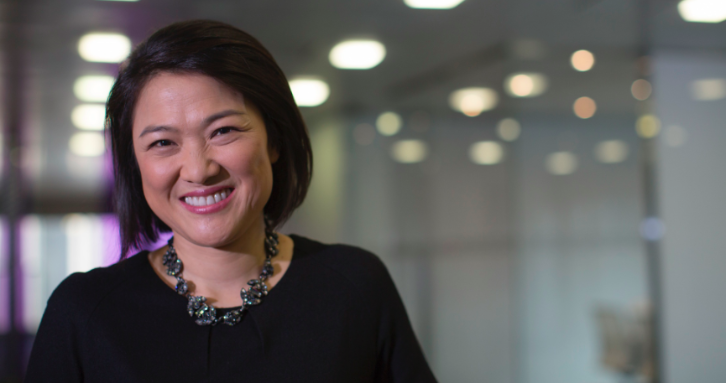 SOHO China is one of the country’s most successful real estate developers, and Zhang Xin is at the head of it all.

Zhang lived in poverty as a teenager, working low-paid factory jobs in toy manufacturing and electronics in Hong Kong. It took her five years to save enough money for a plane ticket to London and an English language course. Once in England, she studied at Cambridge University and went on to work at Goldman Sachs in New York City.

“Everybody comes from nowhere, that’s the thing about China,” she told CNN last year.