“Brexit means Brexit, and we’re going to make a success of it.”

UK Prime Minister Theresa May has promised to negotiate the best deal for Britain as we leave the EU and begin a new journey into the unknown. But almost on from the historic referendum, most of us remain in the dark about what Brexit really means for the UK in the long term.

With so many variables on the table, many business leaders we have spoken to say they are paralysed by uncertainty around the single market, freedom of movement and the future of EU legislation. But others have seen profits grow as the value of the pound shrinks and Europe’s economic landscape shifts. Here’s what we’ve found so far…

Hesitance from partners and suppliers

One of Vote Leave’s biggest claims heading into the referendum was that Britain would maintain access to the single market, regardless of the result.

The company has both suppliers and customers in the single market, and the uncertainty of its future status has shifted the balance in negotiations.

“Few suppliers are willing to sign a three year contract on maintaining regulatory files for products under our distribution when nobody knows what that regulatory file will even look like,” Angela tells us.

“We also lost a 5 year contract as the supplier insisted on changing our terms from GBP pricing to Euro.”

Furthermore, Angela has employees who now do not know if they can stay in the UK.

“As we are just embarking on the second part of our strategy and expanding geographically, having the freedom to move talent and knowledge into other countries for a period of time is of great importance when launching a new entity.

“If we lose this, we lose sharing of the expertise we gain in one market as we can’t move people around to learn from each other.”

During the current period of uncertainly, JUNE MEDICAL is reducing its investment in UK growth and increasing its presence in Ireland and Sweden.

“As a business leader, I was prepared for both results from the referendum, and had two alternative plans prepared,” Angela says.

“I am disappointed to have to put the Brexit plan in action, as it means less growth and less investment for and in the UK.

“I love my new home country, and will work as hard as I can to continue to bring revenue and growth here, but unfortunately that is now a lot harder than it was before the vote.”

According to those that campaigned for Brexit, the EU has too many rules and regulations. But now we’ve decided to leave the EU, what happens to this legislation?

Pascal Culverhouse owns Electric Tobacconist, the leading retailer of e-cigarettes in the UK. Brexit has already had a significant impact on the way he runs his business, and, at the moment, the company is still considering its options.

“We were just about to sign a 10-year lease when the country voted out. So in times of uncertainty, it didn’t seem wise to go ahead with that – so we’re stuck in a warehouse we’ve already outgrown trying to suss out the next best option. Also, because we import lots from China, everything became more expensive overnight when the pound dropped.”

The Tobacco Products Directive (TPD), passed in May, has also had a huge impact, which affects how Pascal (and in fact all e-cigarette businesses across Europe) can promote their products, as well as what products they can sell.

Despite the Brexit vote, this is likely to stay in place, posing further challenges for the industry.

“It’s ironic because the EU voted through a piece of legislation that comes fully into force next year (the Tobacco Products Directive) that has caused large restrictions on the industry and has meant at least 40% of our inventory has to be sold off by early next year.

“Despite the Brexit vote, this law is unlikely to be overturned, but that’s an extra challenge on our plate.”

Pascal believes he can deal with anything Brexit throws at him – but the challenges are far harder to overcome “when the goalposts keep moving”.

“I don’t think I speak for just my company when I say we need some stability. So the pound has dropped; if you can tell me it’s going to stay where it is, we can deal with that, but we’re going through a choppy phase where we don’t know if that’s going to go down further or rise back up.

“I think everyone must be feeling the same. Are we about to plunge into recession? Is retail overall going to get hit over the next 2-3 years? Is everything going to carry on as normal? Can somebody just tell me so I can get on with running my business?”

A change of tact

In some instances, Brexit has prompted companies to think outside of the box in order to stay competitive.

Inigo Antolin is the head of marketing at Blossoming Gifts, an up and coming online gifting company that specialises in the sale of floral arrangements and hampers.

“Most of our flowers come from abroad and are paid for either in euros or dollars,” Inigo tells us.

“The suppliers were not hedged against the fall of the sterling against these currencies and therefore the prices of some flowers have gone up in the wholesale market.

In order to keep prices stable and not to pass the cost on to customers, the company have had to look at redesigning certain products and functions to see where they can get better value for money.

According to Inigo, the main actions so far have been to:

TheStagCompany organise stag dos and hen parties across Europe and say they have seen an increase in profits as consumer demand changes.

“We have by far a greater booking conversion rate on UK enquiries, as groups are much more hesitant on abroad bookings, meaning we gain much greater value from a UK lead than an EU lead.”

As the cost of EU trips has gone up due to the weakening pound, more groups are looking to book something in the UK.

“We have seen increases in UK leads since July far beyond what we expected (when judging against previous years), highlighting the interest in ‘staycation’ stag dos.

Despite all of this however, we aren’t actually seeing a drop in EU bookings, however the destination type is changing.

Prague, Riga & Krakow bookings have shot through the roof in recent months, which are all considered cheaper destinations.

On the other hand, premium locations like Barcelona and Amsterdam (previously a top seller) have completely fallen off the map, dropping 18% and 23% respectively.

“We’ve seen a transition towards cheaper Eastern European destinations or domestic trips, rather than more expensive or exotic locations.”

Despite Britain’s impending exit from the EU, Frank Recruitment Group opened a new office in Berlin earlier this year and has continued growing its Pearson Frank brand in Newcastle.

“Brexit accelerated our plans to have hub offices in Europe, but we’ve had ambitions to do that for a while now anyway,” said the company’s CEO James Lloyd-Townshend.

“We’d always found it challenging to find native German language speakers in Newcastle so it made sense for us to open the Berlin office.”

Given that Frank Recruitment Group is a UK business that trades across the world, the instability of the pound could have a positive or negative impact on the business. So what’s the verdict so far?

“We do a significant portion of our business in the US so it has been weirdly beneficial for us when you convert from dollars back into pounds.

“In the short-term there’s no impact on the recruitment industry. In the long-term it may have a slight effect on us, just because we’re a UK entity. There’s more to think about being a UK company trading in Europe.

“In certain countries it’s more difficult to do business without physically being there. France, for example, has stricter employment laws – so you might find that Belgium, for instance, benefits from that as they still provide access to that market.”

There are plenty of legal ramifications too.

“If you’re a smaller business it will become difficult because you need offices, leaders to run those teams and those businesses need to become more au fait with HR and employment laws.

“So you may see smaller businesses drop out, but those with a big back office will be able to adapt.” 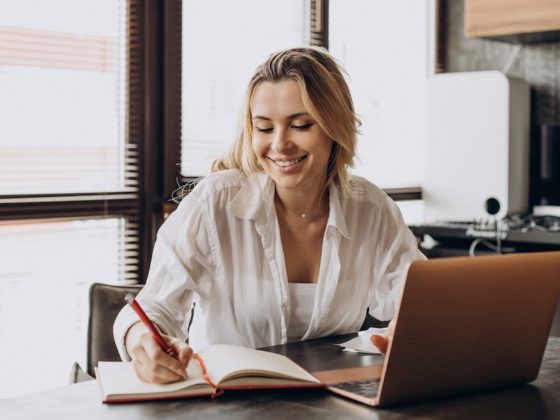 Top Benefits of Working From Home 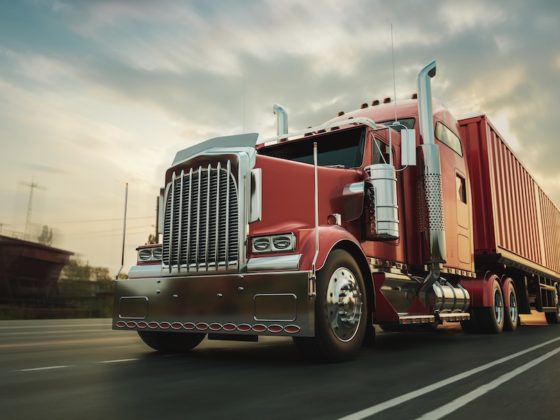 A Guide To Choosing The Best Trailer Decking Option 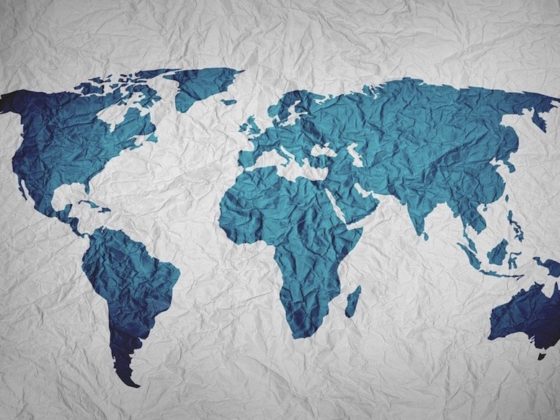 72% of Elbit Systems’ Sales Come from Outside of Israel: How to Improve Your International Sales