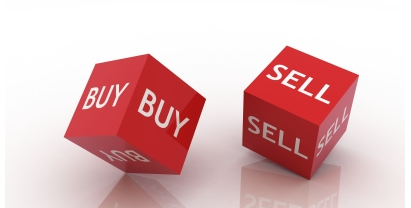 Groupon Inc has acquired Kolkata-based group buying website SoSasta.com and will be renamed as Groupon India.

Other group buying news from India :