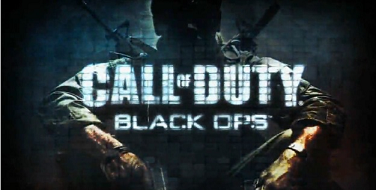 The thrilling mission from Call of Duty®: Black Ops, WMD, is now available worldwide for download as a single player demo on Xbox LIVE® Marketplace for the Xbox 360® video game and entertainment system from Microsoft and on PlayStation®Network.

Players defy death every step of the way as they infiltrate Soviet airspace in the SR-71, the most advanced, high-altitude, long range strategic aircraft imaginable.

Deep behind enemy lines, players will engage in intense combat in the harshest of conditions, and scale a formidable, hidden enemy base perched atop a snow-filled mountain range.

Fans can also look for the Call of Duty®: Black Ops First Strike map pack available now on Xbox LIVE® and scheduled for release on PlayStation Network on March 3. For additional Call of Duty® updates visit Blackops and also via Twitter @Treyarch.