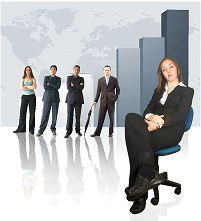 There are a lot of women who have succeeded in technology and deserve recognition. You may or may not know that these women have contributed to the success of the software technology giants in the world. They are an inspiration for everyone, male or female and have demonstrated what can be achieved through creativity and hard work.