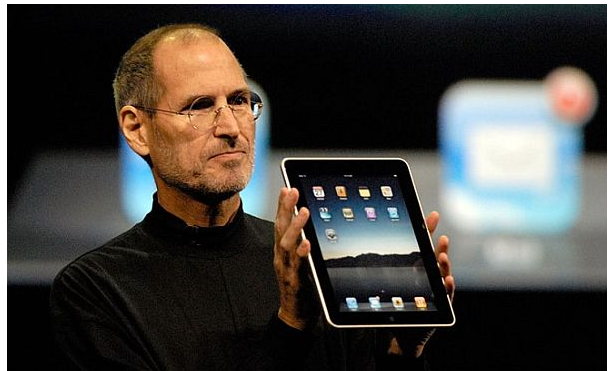 Apple, Inc. continues to set the standard for what a personal computer can be and do. There’s a lot you can learn from Steve Jobs and his innovative leadership style. Jobs’ history in business has contributed much to the symbolic image of the innovative Silicon Valley entrepreneur, emphasizing the importance of design and understanding the important role aesthetics play in public appeal. Steve Jobs has resigned as Apple’s CEO.

These are some of Steve Jobs‘ principles and quotes on business and leadership you can learn from: