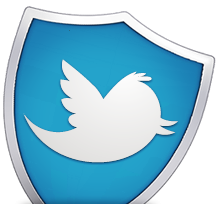 Dasient team announced in a blog post and said “The Dasient team is excited to announce that we have been acquired by Twitter! Effective immediately, we will be bringing our technology, tools, and team to the revenue engineering team at Twitter.”

They further stated that “By joining Twitter, Dasient will be able to apply its technology and team to the world’s largest real-time information network. As part of this merger, Dasient is winding down its business and is no longer able to accept new customers.

To stay safe from hackers, maintain a strong, secure password.By using a customized version of your memorable but difficult-to-crack password, you keep yourself much safer. Such passwords can and should include capital and lowercase letters alike, punctuations and numbers.