Branding is a key aspect in any business that is important to get right. For those that pay attention to their brand it can lead to unrivalled riches and waves of success, but those that push it to one side or don’t bother with at all it could spell the end of your business.

Branding starts from the moment you decide to create your business, with the name, the logo and even the colour you use – they all define what you are about. Getting the brand right can prove to be a tricky business and there are many examples of those getting it spectacularly wrong. With help from Promotional Plus we have decided to take a look at some of the best and worst examples in the business world. 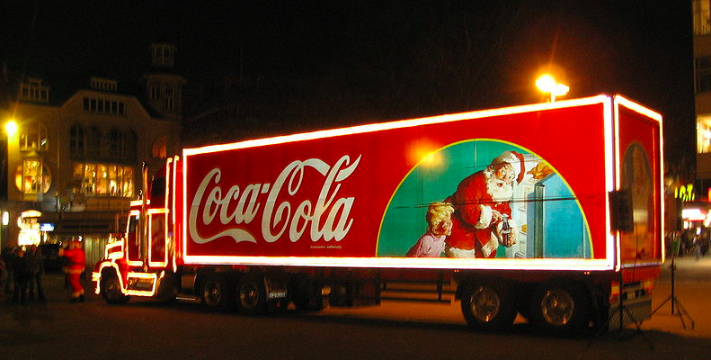 Coca Cola have become synonymous with Christmas and are often credited with creating the modern day Santa Claus and his famous red colours. Every year there is a huge amount of anticipation surrounding their Christmas advert with several fan sites and Facebook pages stating that it is not officially Christmas until they see that advert appear on television. Coca Cola have created the ultimate marketing machine being able to re-hash almost the same advert every year and still have it create such a buzz with so many people talking about them.

In 2010 fashion retailer Gap decided that it was time to freshen up their logo and tried to re-invent their brand. If you don’t remember them changing the logo then that’s probably because it was only used for a week before they went back to their original logo after fans lashed out online. Apple have done fantastically well to create a brand that screams high end, cutting edge and exclusive technology. Every year they release a new phone with minor updates that fans flock to the shops to buy despite some of the ‘new’ technology that they release being available years earlier on other devices.

Not everything can run smoothly all the time – just check out some things that have gone wrong in recent times. Yet they always seem to recover and manage to break sales records due to the brand that they have created.

Coca Cola seem to have their branding under control now but that has not always been the case. In the 1980s when rivals Pepsi were marketing themselves as the drink of young people, Cola tried to bring out a rival product which was sweeter in taste called ‘New Coke’.

It was a disaster though as people felt the brand had changed what it stood for – no longer something they could recall from their childhood. Subsequently, New Coke was ditched after just three months on the market and the old flavour was back on the shelves.

It is often said that there is no such thing as bad publicity – at least this means people are talking about you right? Well, getting your branding right should be easy with these simple steps and mean that you manage to avoid the bad press and get people talking about you in a positive light!