Every daily standup revolves around just three questions. All teams follow the setup, but few question it. We thought we’d break the trend, ask ‘why,’ and reveal a few less-than-obvious insights behind these three daily scrum questions.

The first question of every standup, but what’s its purpose?

First up, it reveals organizational dysfunction. Suppose several people answer, ‘I spent most of the day in meetings!’ You know there’s too much going on elsewhere for employees to focus on projects. Meaning you need to reduce the hours spent in discussions so that your engineers can do what they do best: analyze requirements and get to work.

Secondly, the question helps developers get on top of tasks more quickly. If one team member has completed something similar the day before, another can ask them for advice before starting the work. And a task that may have taken 12 hours yesterday might take just 1 hour today, all thanks to knowledge-sharing between teammates.

Third up, answers to this question offer a unique perspective into how an engineer both thinks and works. Say they were supposed to hack a fix together, but they chose to refactor the code instead. You’ll see how they prioritize quality over completion, which is a valuable insight.

Finally, the question addresses unclear requirements. An engineer may say they didn’t accomplish much yesterday as the task wasn’t clear. Alternatively, they may simply say they struggled to make progress, but they’re unsure why, which potentially signals a lack of clarity around what had to be done.

Crucially, it helps eliminate tasks that don’t move a project forward by flagging when someone’s prioritizing something they should ignore. Suppose an engineer sees a debugging exercise as high-priority, where a P1 feature must be ready within two weeks to enable launch. As the debugging activity doesn’t support the launch focus, the scrum master can redirect the engineer’s attention to the higher priority item.

Question two also flags when a teammate is about to tackle a task that others know something about. Jenny may have worked on a scheduling tool late last year as part of a separate initiative. She sees Jared is about to look at something similar today, allowing her to raise the point in case Jared needs any help.

Then, there’s the possibility the question will flag underlying dependencies or planning concerns. The team may know of a feature that’s required pre-launch and realize no-one is due to work on it, stimulating someone to take up the job. Or one team member may have been waiting on a blocker for a few weeks, see a teammate is fixing that today, and factor the update into their workflow.

Q3 — “Anything blocking your progress?”

The final question wraps the story up by getting team members to help with each other’s problems. If a blocker is stopping one teammate from moving forward, another will see the issue and can raise the priority of the task that eliminates the obstacle.

If people aren’t sure how to answer question three, we suggest they follow one of the below templates:

As you can see, it’s just three daily scrum questions, but they serve plenty of additional roles, so never underestimate their importance. 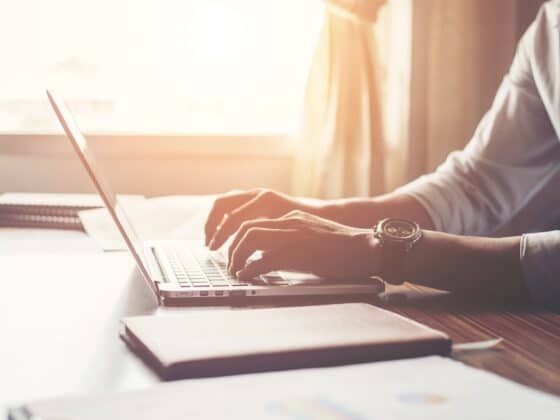