To become a productive leader in business comes naturally to some and can be a steep challenge for others. The right leadership will help attract talented employees and help the organisation fulfil its goals and ambitions.

There are several ways organisations can improve leadership qualities in its management team. It may require managers to facilitate reward schemes with corporate gifts, training in different management techniques or realigning team targets.

Better leadership will create more opportunities for the organization’s success. Below are some leadership insights from some of the world’s most iconic leaders.

Elon Musk is one of the world’s most distinguished entrepreneurs. He is known for being creative and taking bold actions that allows his business ventures to break into the history books.

He is known to be a leader who is involved in projects. His commitment to success is another key factor that inspires his employees.

When his SpaceX program was failing, he funded the project with his own money (despite the risk of going bankrupt) until his team succeeded. This energised the team, increased their confidence and loyalty towards making the project work.

Mike Harris is a British entrepreneur that has built 3 companies that have sold for over £1 billion. His ventures are always ambitious, creative and iconic.

He also believes that the optimism that leaders have towards their project succeeding will impact the successful outcome of the project and employees motivation.

Jack Ma has always encouraged his employees to ‘Think big” and to “work for their dreams.” Jack Ma was known for captivating employees with his big dreams.

But even as the company continued to grow, Ma wanted Alibaba to feel like a small-knit family. In a letter that he penned to his employees, Ma said,

As the CEO of the Haier Group, Ruimin has transformed what was once a failing state-owned refrigerator business into one of the world’s leading large appliance brands.

His workforce concentrates on using small self-managed teams who choose their own talent, managers and compete for rewards. This gives employees a higher sense of empowerment and belonging within the organisation.

Whether you like him or loathe him, Donald Trump is a person that knows how to create a spellbinding sense of loyalty to his employees and his followers.

One of his significant traits is his boldness to say what needs to be said and to backup what he says with action.

He is brash, but his sense of showmanship and ability to identify with his core audience allows him to create a loyal following and advocates that are committed to fulfilling his goals and ambitions.

The Unilever CEO had an interesting approach to how people should feel when they are working for Unilever. He said that the business should have a long-term vision and that he and his employees shouldn’t be slaves to shareholders that only want short-term monetary gains.

He said that leaders needs to be courageous in their actions and put the interests of others ahead of their own.

Insights from these iconic leaders should be implemented into any leadership roles within your organisation. A great leader has the ability to turn visions into a reality. However, they achieve these goals by inspiring others to commit to their goals and leadership style. 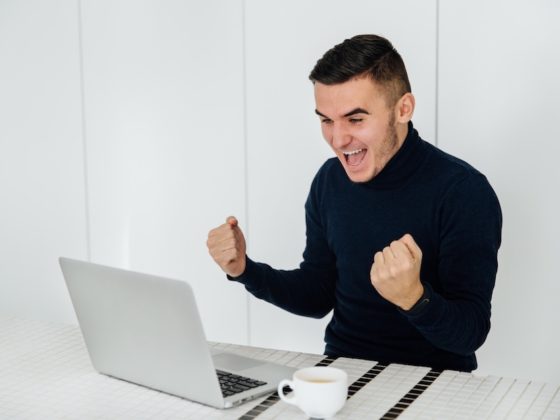 Everything You Need to Know About Online Casinos 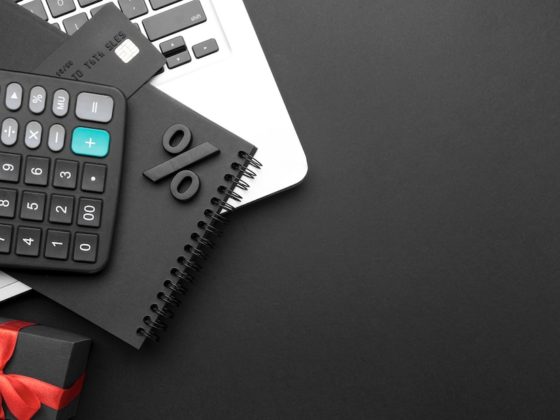 Dynamic Pricing Algorithms and Their Utility in 2022 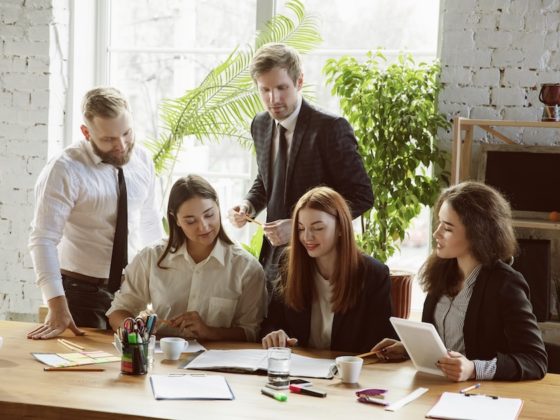 4 Crucial Tips All Startup Owners Should Heed to Succeed