The recent changes in automation are not confined to the home – they can be used equally well within an office space. Recently, in the wake of huge companies such as Google changing the way that offices are laid out and used, there has been a push towards making offices more inviting than they normally are, with more places for employees to relax and have fun in between concentrating on work tasks.

Automation has the potential to change the way work is done, not just in increasing the comfort level it provides for the inhabitants of an office, but also in using things like motion systems in order to up the productivity level of the work being done. Productivity can be massively changed if the minor work processes are changed or automated in some way since then employees can focus more on the bigger tasks they have to handle, rather than simpler ones which can be handled automatically.

Having these touches will make the office seem like a more relaxing place than it otherwise was. Relaxed people can think better, and so your employees will be more productive than they were before. An added advantage is that plants can clean the air – since plants breathe carbon dioxide in and oxygen out, the effect is a space which is naturally more oxygenated.

Having a separate seating area is not something which is purely decorative. Employees will use it to get away from their desks, yes, but they will also use it as an easier way to communicate – collaboration can happen in these seating areas, which will, in turn, make your office more productive.

Many offices don’t use space very effectively at all, with the net result that people don’t move just because they can’t. Effective use of space will let people move around, which can encourage them to talk to each other, and help to keep them moving on a daily basis rather than staying cooped up at their desks. Moving in an office helps in a number of ways: it can make people feel more refreshed and revitalised, thus leading to them feeling happier about their work and themselves, and it can also help to keep people even a little more active than they would otherwise be, which will hopefully keep them from problems like back pain and stiffness from sitting all day.

Again, effective use of space is about collaboration – people being able to move about allows them to move into sections and office spaces which aren’t specifically their own, which can allow people to communicate with one another, and come up with new methods of working. Moving around can also act as a refresher, giving people a few minutes to clear their heads, and so come back to their work with a more productive mindset.

Linear actuators are found in almost every part of home automation and smart home technology now, why shouldn’t they be used in an office space? There are plenty of ways in which actuators can be used, from desks which can be changed from standing to sitting as employees prefer (standing desks are supposed to be good for your overall health), to an internal postal system which will keep employees from having to sort and hand out the post themselves.

Not only does having such items as desks which can be changed according to how an employee feels that day make people happier (since they can have a positive effect on their own environment), automating the smaller day-to-day processes can increase productivity for everyone because the time they would normally spend working on smaller tasks such as post sorting and file arranging will be handled by an automated process; this will then leave them free to devote more time and attention towards their actual work. This will boost productivity in a huge way.

There are a number of ways that the office of today could be changed to make it a happier and more productive place. Some of them are involved changes (such as automating certain processes) and some of them aren’t (such as bringing plants into the office). This article is only a very small sampling of the changes which can be made to an office in this state, but hopefully, it will give people some idea of where to start with regards to their own offices and employees. Happier employees mean more productive ones, so anything which makes them happy is something to be sought after. 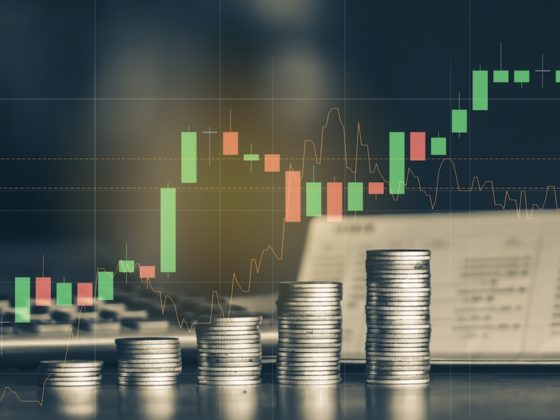 7 Tips to Consider before Making an Investment 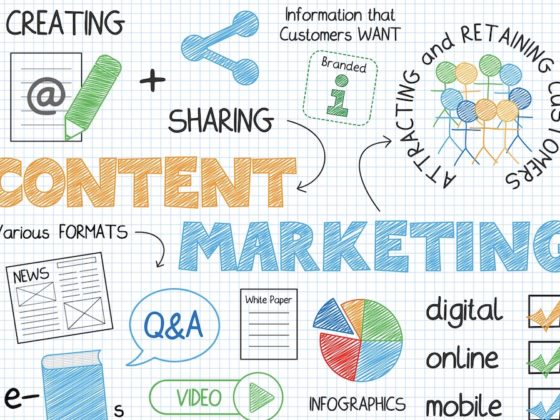 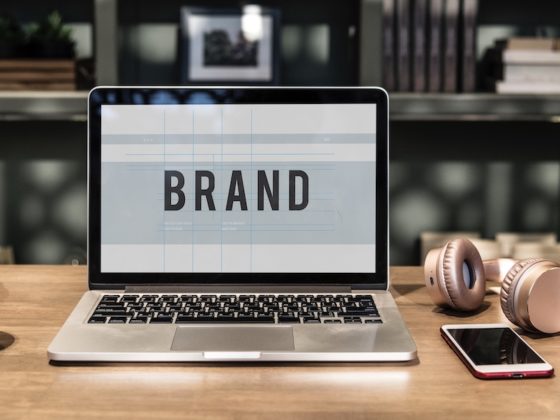 What Message Is Your Brand Sending? How to Drive Sales with Brand Messaging